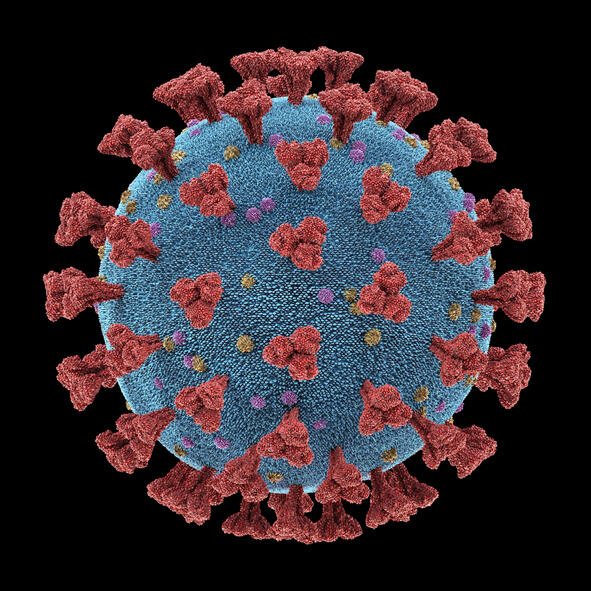 ROCK AND ROLL HALL OF FAME- Closed through March 27th

CANTON SYMPHONY ORCHESTRA - All events through April 12th have been postponed

DONNIE IRIS & THE CRUISERS (at The Canton Palace Theatre) March 28th has been CANCELLED. Refunds given at point of purchase

BOARD OF ELECTIONS - Polls are closed March 17th. Primaries have been postponed until June 2nd

AKRON - SUMMIT COUNTY PUBLIC LIBRARY - All libraries, including the main branch will be closed until at least April 6th. This is subject to change.

I-X INDOOR AMUSEMENT PARK - Cancelled. Refunds will be given at point of purchase

BELDEN VILLAGE MALL EVENTS - Reducing its hours beginning March 17, until further notice. The temporary hours are: Monday–Saturday: 12-7 p.m. and Sunday: 11 a.m. to 6 p.m. Please check with individual stores, restaurants, and any exterior-facing tenants at the center as they may have varying hours so they can continue to provide support and services to our communities. Additionally, all center events have been canceled through March 31. See the list HERE

CLEVELAND BOTANICAL GARDEN- Closed to public as of March 13th

AKRON MUNICIPAL COURT - Court hearings, trials, dates and other proceedings have been continued. If you had a court date within the next few weeks, a court official will call to reschedule. See more HERE

ALL BARS AND RESTAURANTS - Per the Governor, all bars and restaurants in Ohio will not allow customers to dine-in. Delivery and carry-out still allowed.

CUYAHOGA VALLEY SCENIC RAILROAD - All train rides through April 12th have been cancelled. Tickets will be refunded. Contact CVSR for details

SUMMIT METRO PARKS - All public programs, volunteer gatherings and other events have been suspended through at least April 5th

BOYS & GIRLS CLUB OF NEO - All locations closed until at least April 6th. Meal pick up for kids in some counties are being worked out with some school districts. More HERE

METRO RTA - Offering all bus ride services for free in Summit County. Only take the bus if absolutely necessary

STARK COUNTY PUBLIC OFFICES - The courthouse will stay open to the public, but only to essential visitors. Making payments online is encouraged. All of the public offices in Stark County are operating under normal business hours but restricting in person visits. More HERE

CITY OF GREEN - Central Administration Building is closed to the public

SUMMA HEALTH - Announced the immediate implementation of visitor restrictions at all facilities. These measures will be in place until further notice. Any visitors planning to come to a Summa Health campus must adhere to the following: Visitors experiencing flu-like or cold symptoms are restricted from visiting; Only two visitors or caregivers will be permitted into the facility; Visitors must be older than 12 years of age per policy from the Ohio Department of Health; Visitors are encouraged to remain in the patient’s room.

WALMART - 24 hour stores will operate 6a - 11p. The stores will be closed overnight for cleaning